Ireland is a seedbed of imagination where ideas are born and flourish, an island on the edge. From Seamus Heaney to Sally Rooney, Hozier and The Gloaming to Simone Rocha, generations of Irish artists and creatives have forged a new understanding of Ireland and Irish creativity.

In March 2017, the Creative Ireland Programme in collaboration with the Department of Foreign Affairs and Trade and the state agencies with responsibility for promoting Ireland abroad, developed ireland.ie as the new portal for Ireland. Our launch film This is Ireland has been viewed by over five million people worldwide.

In 2018, we marked the appointment of Irish architects Shelley McNamara and Yvonne Farrell as the first Irish commissioners of the Venice International Architecture Exhibition, with a special video which attracted over 100,000 audience views. The Creative Ireland Programme informed and contributed to the development of the government’s Global Ireland 2025 initiative, ensuring that Irish culture and creativity is recognised as a vital asset in building Ireland’s reputation and influence abroad.

Taoiseach Varadkar on the importance of creativity in Irish lives

Aches and the creative explosion of Irish graffiti art 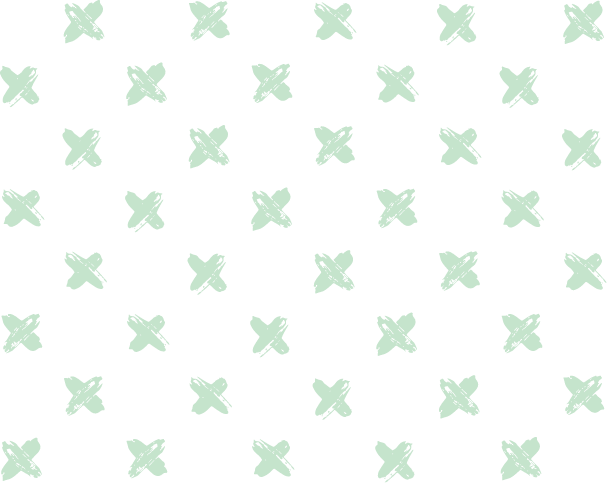 Read full story
Talking About A Revolution: Creating your own Podcast
Creative People

Talking About A Revolution: Creating your own Podcast

The wellbeing of everyone living in Ireland is the most valuable asset that we possess as a nation. The Creative Ireland Programme connects people, creativity and wellbeing.

Creative Nation tells the stories of our artists and creative businesses and how their creativity can change our world for the better.