A captivating radio essay based around the poetry of Patrick Kavanagh has been shortlisted for a New York Festivals Radio award.

The Taking Flight series of radio essays celebrates the work and continued influence of the lauded Monaghan poet Patrick Kavanagh. Commissioned by The Patrick Kavanagh Centre with the support of Monaghan County Council and Creative Ireland, the series participants include writers, a filmmaker and a poet.

Narrated by Eleanor Methven, O’Sullivan’s enveloping work is based around Kavanagh’s poetry and is written in the voice of an unnamed fictional character, whose long life has been lived in the rhythms and sounds of a place deeply known.

“Two fields over from a small lake, in the lee of a gentle hill, a small acre is cut out of a small parish. This meadow is bounded on one side by hedgerow and trees; on another by a quiet road; on another by a stream; on the last the small house that I was born in.” 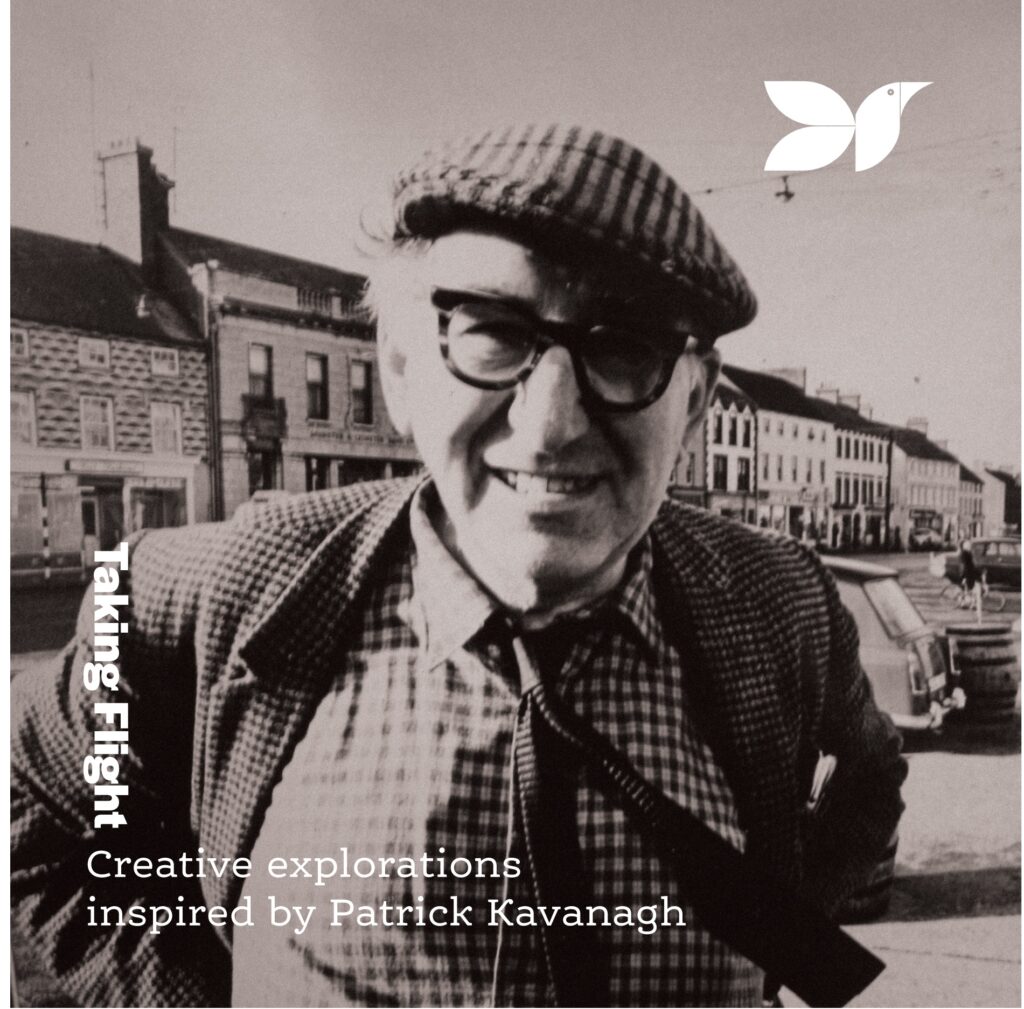 Listen to ‘The Meadow’

Broadcast on RTÉ Lyric FM in 2021, Tadhg O’Sullivan and indeed all the Taking Flight participants’ creative responses to Kavanagh’s work illustrate the significance of the poet in our culture and the potency of his own work as a source of continued artistic exploration.

With the great Kavanagh having once remarked that his more successful works achieved ‘weightlessness’, ‘that I had become airborne and more’; the series celebrates Kavanagh’s brilliance and his encouragement to successive generations of artists and thinkers to achieve weightlessness and take flight.

The winners of the New York Festivals Radio Awards will be announced on April 26th 2022.