As we gear up to announce the Creative Climate Action funding recipients later this month, exciting beginnings on the Creative Ireland-funded Drummin Bog Project are taking place: a 5,000-year-old piece of bog wood, 8,000-year-old plantlife, and samples of silts from the bottom of an ancient lake dating back approximately 10,000 years were recently unearthed in Carlow.

The Drummin Bog Project is a voluntary not-for-profit community education project focused on restoring the only raised bog in County Carlow.

Geological studies during Phase 1 of The Banner Project element of this Creative Communities programme can now link the bog directly back through time to shortly after the last Ice Age – before humans began to populate the landscape.⁣

⁣Over the coming months, community engagements around these findings will include installations, entertainment, and an Open Day event in October 2021.⁣

⁣The good folks from the Drummin Bog Project gave us an update on how things are progressing in this historic corner of County Carlow and how Creative Ireland’s funding has helped:

The gouge auger surveys carried out by Ben and Rosie on their visit and their mini-lab examinations in Drummond Hall the following day, will inform the trajectory of these Creative Ireland-funded community engagements over the next three months.” 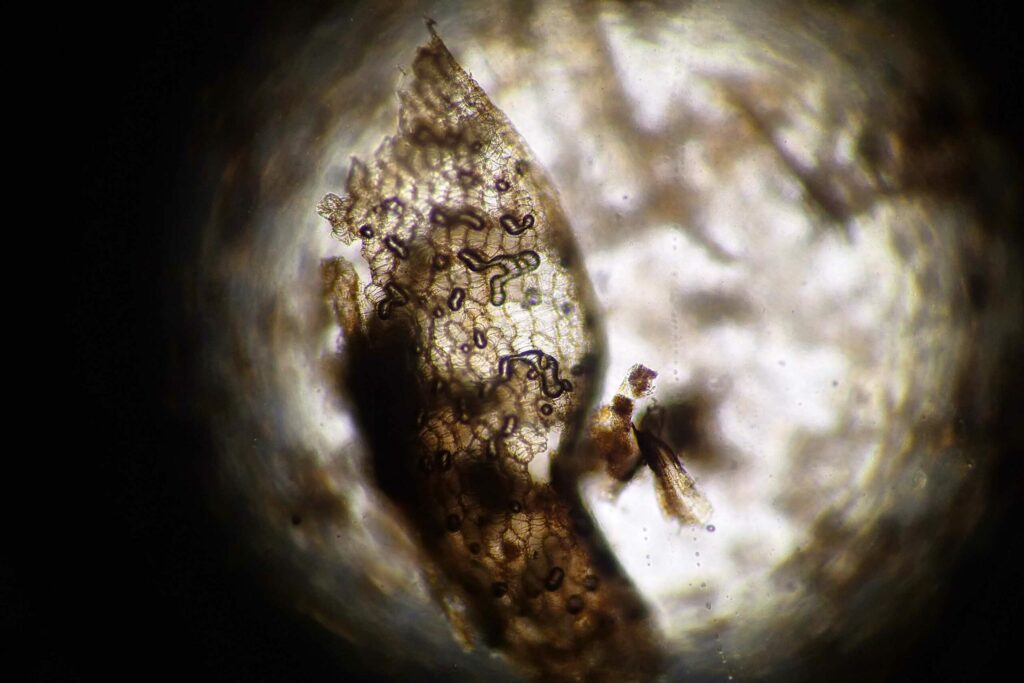 “These paleo peat samples will be presented as part of the Open Day event due to take place in Drummond Hall, County Carlow, in October 2021. Visual material from the microscopic samples now provide sources for the Banner Project. Members of the community and artist Jules will set up an installation in Drummond Hall based on Rosie’s report.

The Open Day will combine Drummond Hall and Drummin Bog itself, giving the opportunity to present talks on the bog, its ancient formations, its unique flora and fauna, and its importance as a habitat and wildlife sanctuary. The Bog Rosemary Song will be performed, and the Banners will be paraded. Eoin Donnelly, the historical woodwright, will also run a workshop on the day – making fascinating ancient tools and utensils.”

"These finds were tremendously exciting, linking Drummin Bog directly back through time to shortly after the last Ice Age - before humans were even starting to populate the landscape"

“In this way, Creative Ireland funding has enabled the bringing together of people from many communities, sciences, conservation, peatlands and creative makers to create long-­term sustaining, new relationships, valuing and interweaving the special place of Drummin Bog and the community of South Carlow.

In practical terms, Ben and Rosie spent the day core sampling. Initial samples, going down approximately three metres, brought up a piece of wood from 5,000 years ago! Further samples from the deepest section of the bog produced samples of fen – the precursor of sphagnum formation – dating back approximately 8,000 years. Below this, samples of marl and silts (approximately 10,000 years-old) from the original lakebed, including a tiny shell fragment, were brought up. These finds were tremendously exciting, linking Drummin Bog directly back through time to shortly after the last Ice Age; and to a period before humans were even starting to populate the landscape.” 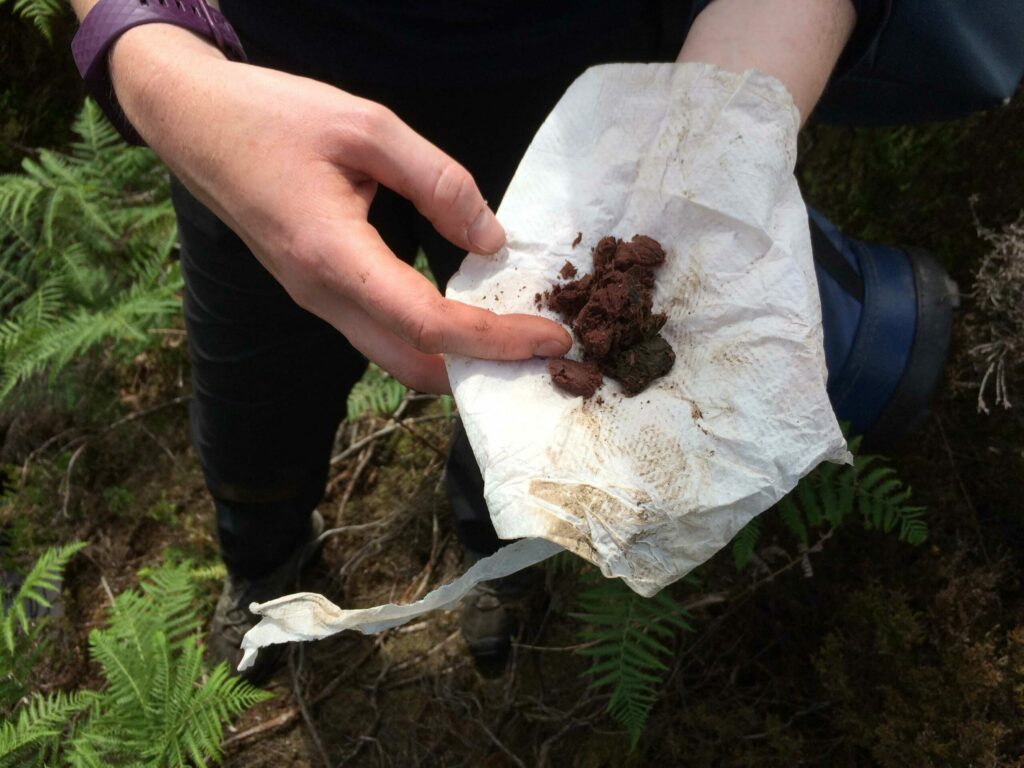 “The following day, Ben and Rosie set up field microscopes in nearby Drummond Hall. Members of the community came to hear Ben give a synopsis of the bog and its and peat formations. Core samples give indications of climate arcs through time – wetter, colder, hotter etc. The acidic conditions of peatlands also preserve ancient pollens (trees, grass and plant vegetation) in near perfect condition, unlike regular soils or rock, and are tremendously important as an historical archive during these different periods.

Ultimately, these two days were a special beginning – and an anchor – to the wider project as it progresses over the next three months.”

Find out more at drumminbog.com

View more like this
Ballina Ripple
Creativity and Climate Change

Find out more
If it ain’t broke: Relearning the art of repair
Creativity and Climate Change

If it ain’t broke: Relearning the art of repair

Find out more
If it ain’t broke: Relearning the art of repair
Creativity and Climate Change

If it ain’t broke: Relearning the art of repair