Skip to main content
The Secret - cast and crew

The spotlight is shining bright on Roscommon County Youth Theatre as their short film, The Secret, is to be screened at the Fresh Film Festival Young Filmmaker of the Year 2022 Connacht Regional Finals.

Running national and international programmes throughout the year, Fresh Film encourages young filmmakers to forge their creative path and empowers them as burgeoning artists.

Focusing a lens on young talent since 1997, Fresh Film was originally a schools competition for secondary students. It has since grown into a fully-fledged organisation with a focus on national and international filmmakers across primary and secondary age groups. Fresh Film’s programmes have attracted over 10,000 applicants from an impressive 250 countries. 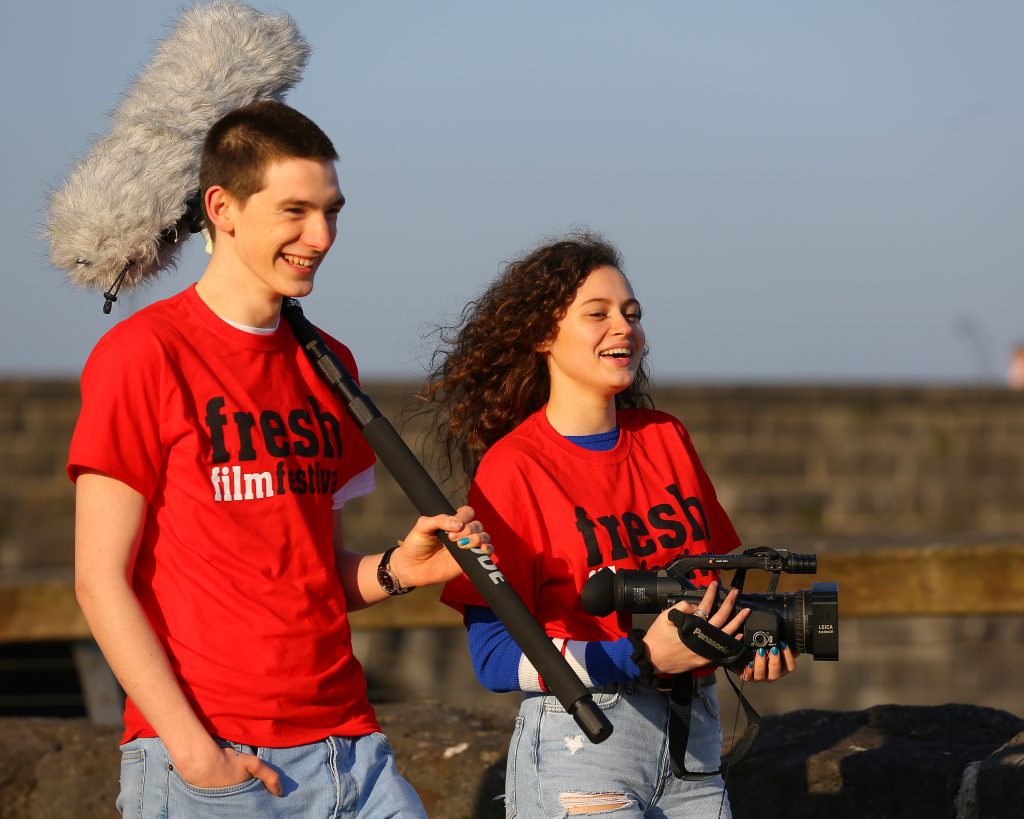 “The place I call home, Inish Ledge – it’s fairly ordinary really, but it’s all I’ve ever known. It’s where I take refuge from everything life throws at me.

It’s a small place where we all know each other… Well, I mean do we ever really know those even closest to us? Can we ever really count on those around us?”

A supportive youth network with a focus on expanding the minds of young people while simultaneously developing their confidence and interpersonal skills, Roscommon County Youth Theatre’s productions provide invaluable avenues for young people to explore situations they might find themselves in during adolescence. 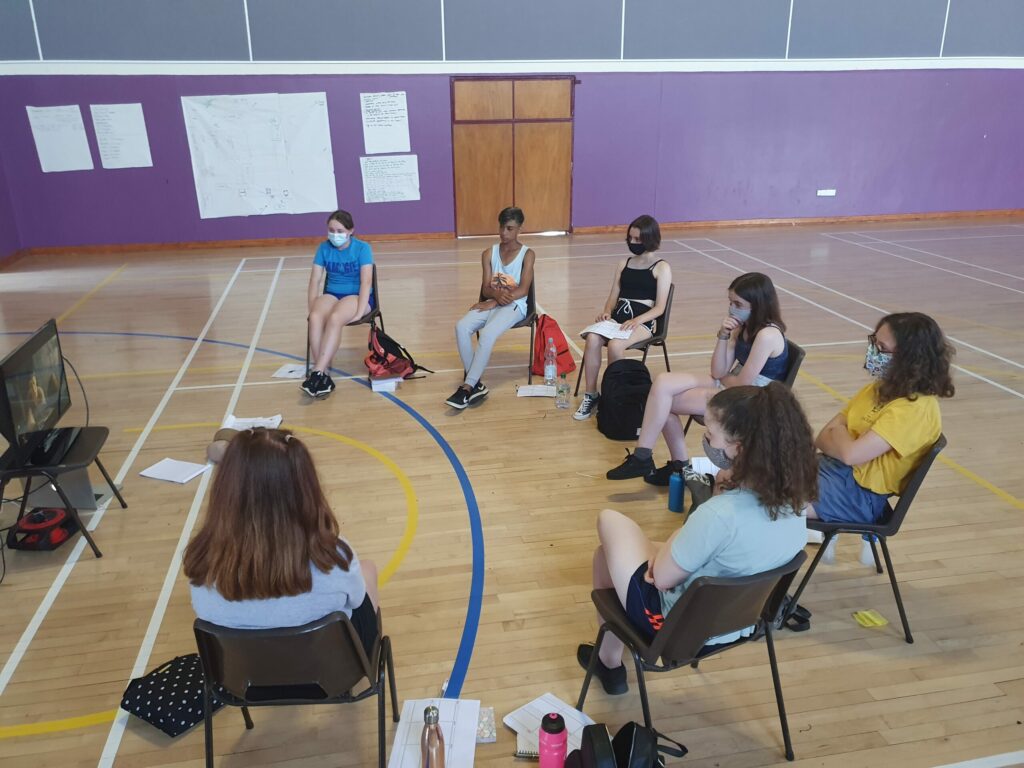 Throughout the summer of 2021, Roscommon County Youth Theatre’s enthusiastic young charges were actively involved in key aspects of the film and explored the tools of filmmaking with cinematographer Mike Hourigan, acting coach Emma Brennan and drama specialist Catherine Sheridan.

Just some of the filmmaking journey that participants were involved in included the initial concept of the film, character creation, story development, scriptwriting, improvisation, shot selection and storyboarding, location scouting, character authenticity, techniques for acting to camera, and ensemble movement work.