A floating art studio and science lab aims to connect communities in building a zero-carbon future with the Eco Showboat project.

On the banks of the River Nore, Kilkenny, on Sunday August 22 – Water Heritage Day 2021 – Minister of State for Heritage and Electoral Reform, Malcolm Noonan TD, will launch the Eco Showboat project. This ecological floating arts lab will, once built, connect communities along Ireland’s waterways to help spark much-needed climate action.

The brainchild of artists Anne Cleary and Denis Connolly of the innovative School of Looking, a multi-disciplinary exploration of the art and science of looking, the duo have been working on the transformation of a century-old heritage barge into a zero-carbon vessel suitable for Eco Showboat expeditions on our inland waterways. Coinciding with Water Heritage Day 2021, the Eco Showboat website and an exhibition of the showboat’s design drawings will be launched on the day – bringing artists, scientists and the community together in the open air along the river bank. 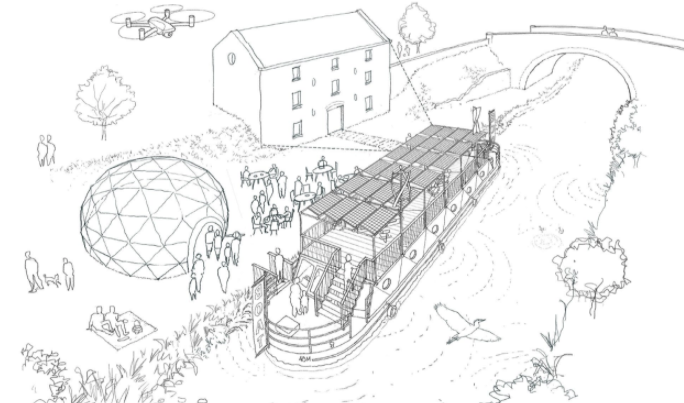 The aim of the project is to spark a countrywide artistic response to climate change and although the Eco Showboat itself won’t be ready to start its work until 2022, it has already received several awards including: an Arts Council Open Call Award 2021, an SFI Discover Award and a Limerick City & County Council Strategic Award. The project is also supported by Waterways Ireland, Creative Ireland, LAWPRO, Dublin City Council Waters Directive, Insight SFI Research Centre for Data Analytics, and County Council Arts and Heritage Offices around the country.

With five projects involved in the Eco Showboat initiative, participants will collaborate with the creative, scientific and wider communities they meet along the way, to awaken a better understanding of the beauty, possibilities and problems of fresh water. Ultimately they will aim to spark widespread action in response to the challenges we face in the climate crisis. 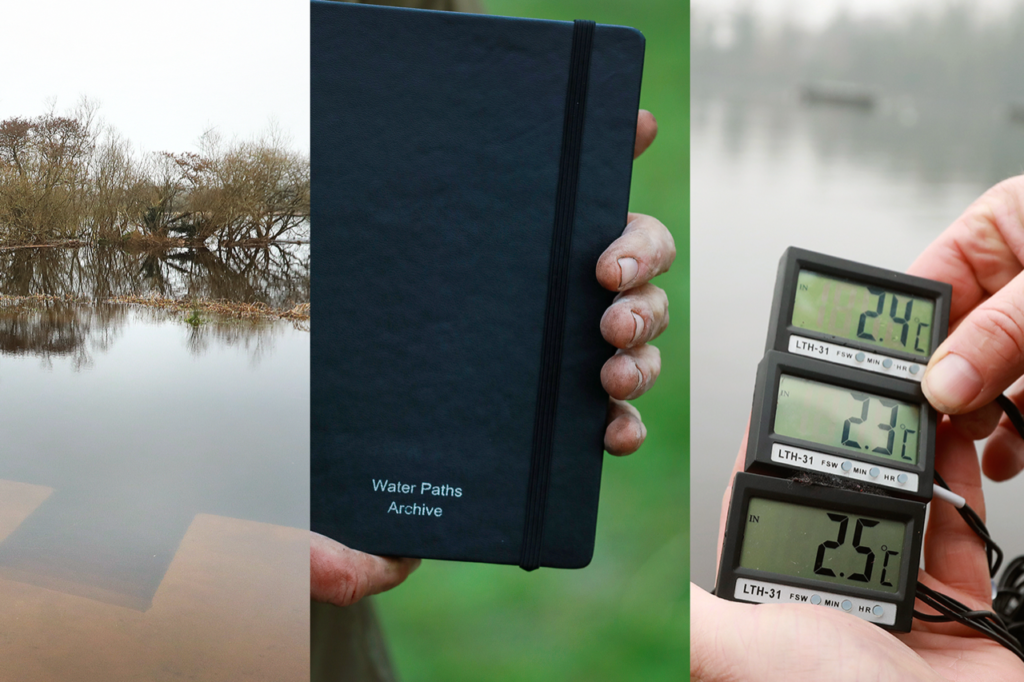 Find out more about the Eco Showboat’s five collaborating projects below:

Water quality is central to Marie’s project, ‘The Way We Treat Water’, which will focus on water in a time of climate change – the water cycle, flooding, drought, water treatment, water recycling, desalination etc. The project supports the idea that available water is a limited entity now threatened by climate change, rising population and the ever-increasing demands of modern lifestyle.

An artist living on the Grand Canal, Marta is part of a community whose lives depend on the waters of the canals. Her project is called ‘Invasive Species’ and is concerned with waterweed known as ‘Coon’s tail’ or ‘Hornwort’ (Ceratophyllum demersum) which wraps itself around the shafts of propellers and makes navigation difficult or even impossible.

Four years ago Paul started working on ‘An Crannog Ceoil’ (‘The Musical Island’), a four-metre in diameter raft fixed to a disused pontoon. The project involves working with air displacement by water pressure (in this case using the natural flow and rise of Lough Derg, where the raft is located) to play sound pipes, such as deconstructed harmoniums, bamboo and timber. For his collaboration with the Eco Showboat, Paul plans to construct a range of low-sounding, free floating pipes that can be played on the island and on the harbour wall where the raft will be moored.

Joanna develops context-specific projects in response to the immediate physical environment, with a sensitivity to communities of people, place and interest. Themes of natural heritage, plant biodiversity and micro-ecosystems form the foundation of her collaboration with the Eco Showboat which she has been developing in partnership with a sound artist, Anne Marie Deacy and with the help of researcher Dr. Christie Cunniffe. 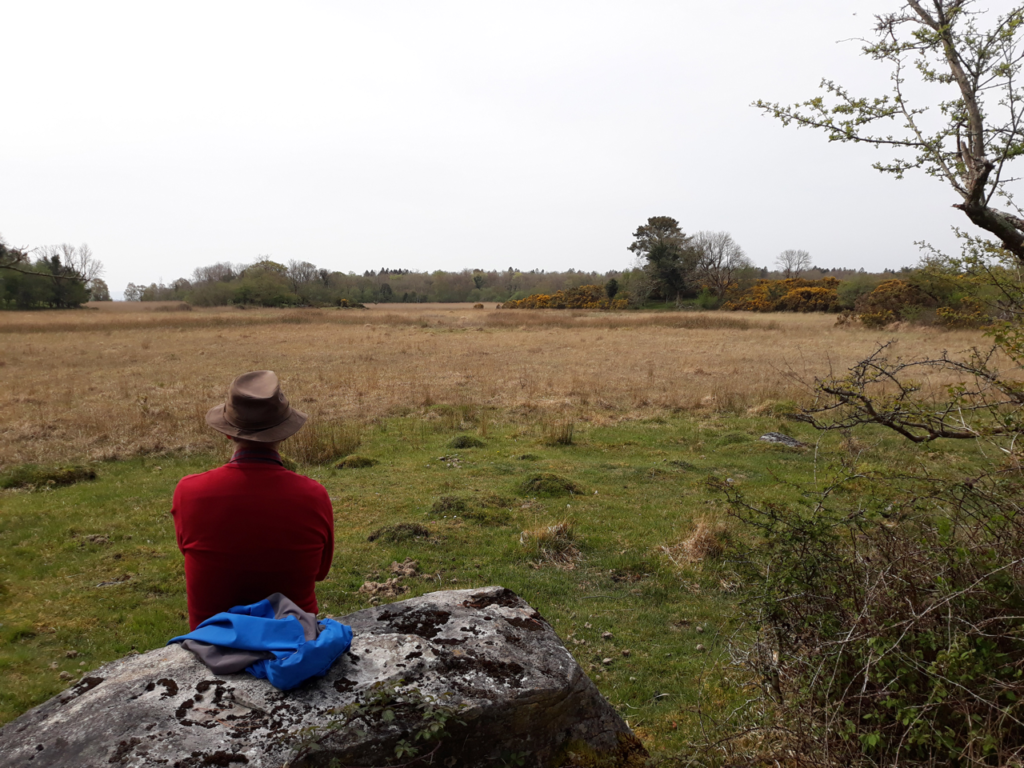 Chelsea and Deirdre look at existing communities of interest along the canals that continue to retain a belonging long after the redundancy of the commercial movement of goods has stopped. Canals emerged as controlled landscapes in response to created industries along routes. As a result, constructed ‘artificial’ waterways that evolved present ecologies within vernacular architecture, exposing new histories.

Join the Eco Showboat team at 1pm on Sunday August 22 for an open-air afternoon of exciting family events by the riverbank in the grounds of Kilkenny County Hall.

Find out more about the Eco Showboat launch event here.