Culture and creativity in Offaly ranges from the early stone carvings of our medieval buildings, to forged iron gates, to the writings of Poet Egan to the microphotography of Tina Claffey. Offaly has deep roots in arts, science, history and heritage and for centuries has given rise to some of the most enduring works of creativity emanated from Ireland.

Offaly is home to over twenty early Christian monastic settlements including Clonmacnoise, Durrow and Seir Kieran; the gentle rolling hills of the Slieve Bloom Mountains; the sculptures and wildlife in the open expanses of the regenerating cut over peatlands at Lough Boora Discovery Park; and, to Birr Castle, best known for its ‘Leviathan of Parsonstown’, once the largest telescope in the world and the first from which spiral galaxies were observed, and now in 2017 with the connection to i-lofar a whole new chapter begins.

Creative visionaries hailing from the county include Hollywood director Rex Ingram from Kinnitty; noted nineteenth century scientist Mary Ward from Ballylin near Ferbane; engineer and inventor Bindon Blood Stoney from Birr, designer of, among other things, Dublin Port and docks; and co-founder of the renowned Grafton Architects (prestigious curators of the 2018 Venice Biennale), Yvonne Farrell from Tullamore to award winning playwright Marina Carr who grew up in Offaly. 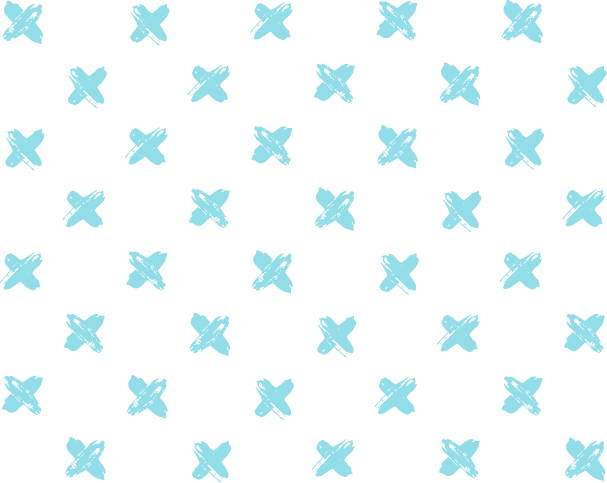 Through Creative Ireland we are revisiting Edward (the Poet) Egan from the Meelaghans, near Geashill (who was writing poetry at the turn of the last century) through contemporary children’s poetry writing; republishing his work and commemorating him in the streetscape.

Christmas at the library

Science Week at the Library

Christmas at the library

Science Week at the Library


Look at all Events

The wellbeing of everyone living in Ireland is the most valuable asset that we possess as a nation. The Creative Ireland Programme connects people, creativity and wellbeing.

Creative Nation tells the stories of our artists and creative businesses and how their creativity can change our world for the better.