The 16 projects will be rolled out this year by the Creative Ireland Programme through its partnership with local authorities. Projects include:

Carlow – Carlow Arts Festival will work with the older residents from Rathvilly, Hacketstown, Myshall and Graiguecullen to develop an audio play/drama that will be brought to life by paper cut animations. Building on the success of the Borris Lace by Post project, lacemakers Ally Nolan and Jules Michael will develop new lace designs with residents of care homes and the project will be extended to members of Carlow’s Men’s Sheds. 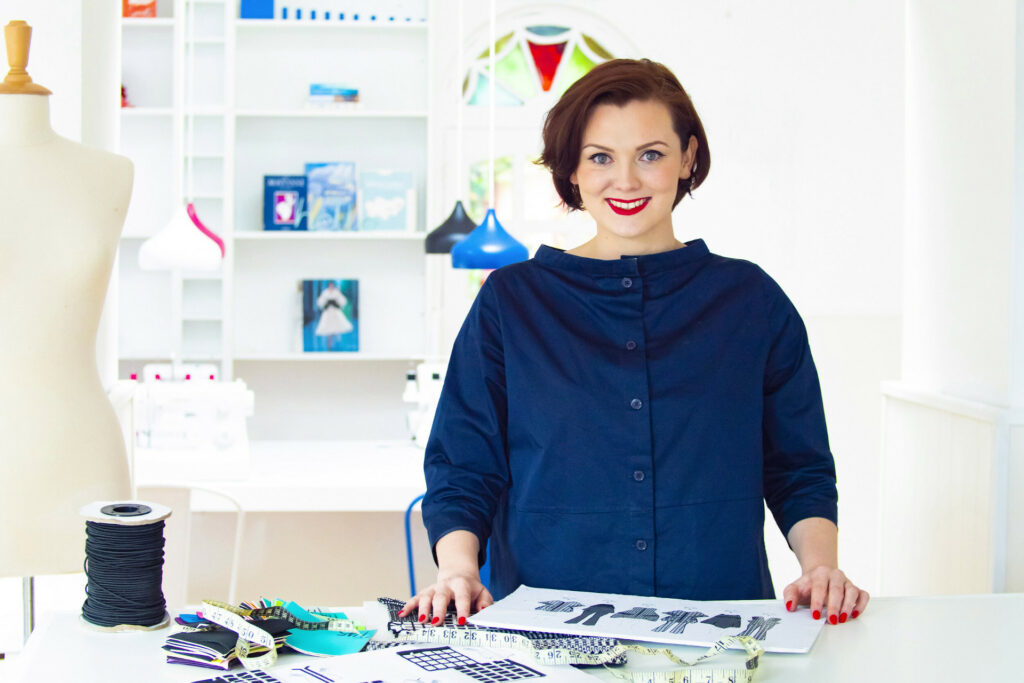 Cork City – Through The Camera Library the older photographers of the Cork Camera Club  will work with various analogue cameras including  box brownies, pinhole cameras, super 8’s, black and white film cameras and many other 20th century cameras that they will be familiar with. At the centre of the project will be the Hermann Marbe Camera Collection which was donated to the city to make photography more accessible.

Cork County – Writer, director and producer Katie Holly will work with a group of older people to devise a 10 part Radio Soap Opera which will be recorded in June. The group will decide whether professional actors are will be required or they may step up to the mic and play the parts themselves.

Dún Laoghaire/Rathdown – With their colleagues in the Highlanes Gallery, Drogheda in County Louth, the dlr Arts Office will create a new exhibition for older people focusing on the work in their magnificent Municipal Collections. Both galleries will host events and workshops as part of the exhibitions that will be welcoming and aimed at people with dementia, their families and carers in June – September 2022.

Galway City – Dancing Memories – a creative collaborative film project which will combine the talents of a choreographer, a filmmaker, two contemporary dancers, a composer and the older people of Mervue which was one of the first housing estates built by Galway City Council in 1950s. 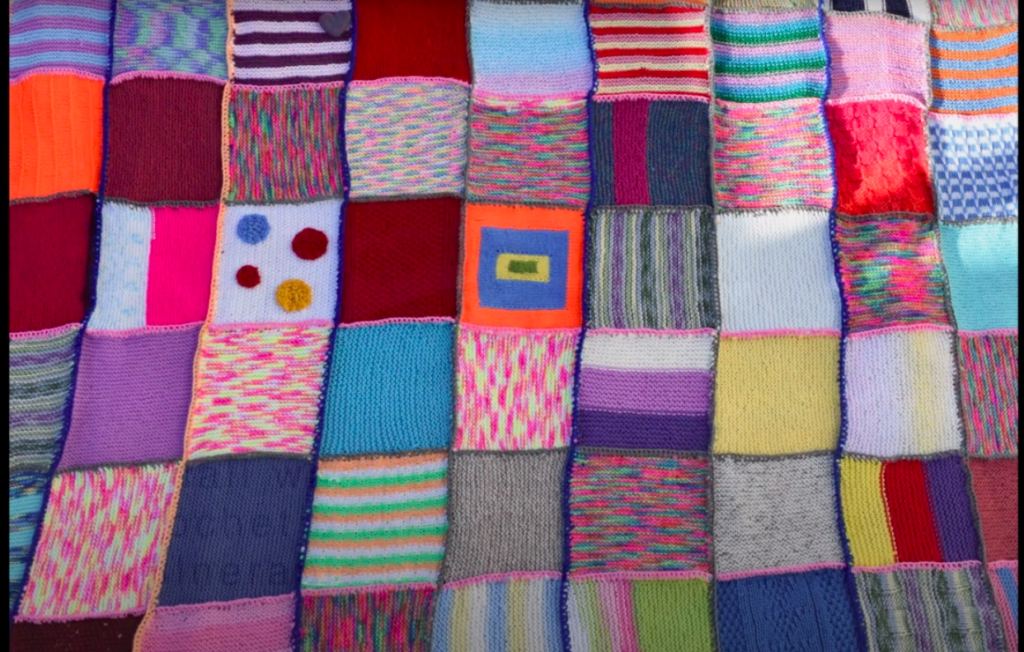 Kilkenny – Knitted Together 2022 will build on the highly successful 2020 and 2021 Knitted Together projects which worked with over 400 older people online during the pandemic. Participants will be invited to knit and crochet squares for blankets that will be distributed to various charities across the county. New groups including the Family Resources Centres, the Men’s Sheds, the Carers Association and the Kilkenny Education Centre will be invited to join in.

Laois –  Always Human, is a creative, multi-artform project for older people which was originally devised by Cabrini Cahill and commissioned by Dunamaise Arts Centre in 2021. This year it will include personal portrait sessions for members of the Dunamaise Dementia Cafe, a pod-cast series which will be shared via the Dunamaise Arts Centre website and Midlands103, an extensive creative programme for people living in social housing and a development project with older artists to ensure that their work is supported.

Limerick – The aim of the project Musicians on Call is to promote health and wellbeing by improving access to live music to vulnerable older people living in nursing homes. The concerts will be performed by professional musicians who have participated in specialised training prior to joining the concerts in the various in nursing homes. 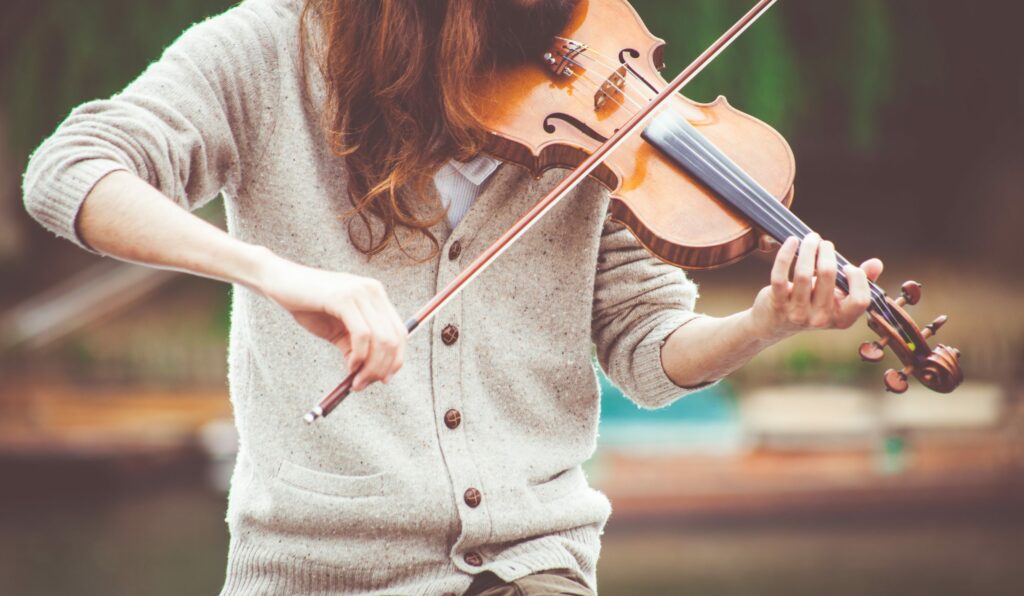 Meath – Tea, Chat and Tunes ‘Across the Miles’ will connect 16 families through music, conversation and memories no matter where they are. Working directly with six nursing homes Tea, Chats and Tunes will also deliver private concerts that have been specifically designed for the needs of residents by visiting musicians and an actor.

Monaghan – The Memory of Water 3 will be created by Community Artist in Residence Orlagh Meegan Gallagher with the Iontas Arts Theatre in Castleblayney, County Monaghan. Previously Orlagh delivered a similar project in care homes in Carrickmacross and Castleblayney.

Offaly – Through a programme of creative engagement, workshops, talks, and exhibitions Intergenerational Futures will bring older adults and young people together to share stories and skills about their communities, nature, food and crafting. With a STEAM-based approach, creative facilitators will guide the participants to become creative thinkers.

South Dublin – Mucking Around in the Mud will work with 30 older people living in and around Corkagh Park to participate in a creative gardening project. The aim is to work across various departments and programmes within South Dublin County Council to create a new public garden as well as develop new skills and a sense of community.